The third round of political consultations between Egypt and the Netherlands was held on Friday at the headquarters of the Ministry of Foreign Affairs in Cairo.

According to a statement by the Foreign ministry’s spokesman, the two sides discussed ways to enhance bilateral relations at the political and economic levels.

The consultations were chaired by Ambassador Badr Abdel-Aty, Assistant Minister of Foreign Affairs for European Affairs, and the Secretary General of the Dutch Foreign Ministry, Jock Brandt. Also Laurens Westhoff, the ambassador of the Netherlands in Cairo; deputy assistant foreign minister for Western Europe affairs; deputy assistant foreign minister for Western and Central Asian affairs; as well as Nile Water and terrorism officials attended the meeting.

They reviewed the positive indicators of the Egyptian economy recently, as well as promising opportunities for investment in the North African country, especially in the Suez Canal economic zone and the major projects implemented by the Egyptian state.

In this regard, the two sides agreed to continue to work to enhance the volume of trade and investments, as the trade exchange between them has amounted to 1.7 billion euros in 2018. Dutch investments in Egypt amounted to 3.2 billion euros by the end of 2018, the statement added.

For its part, the Dutch side affirmed keenness to develop and deepen bilateral cooperation with Egypt at all political, commercial, investment and cultural levels, expressing appreciation for the Egyptian efforts in curbing illegal immigration, especially since Egypt has succeeded in preventing the infiltration of any illegal immigration boats across its coasts since September 2016.

The Dutch side was keen to get acquainted with the Egyptian vision of the overall situation in the Middle East, including developments in Libya and Syria, the ministry said, adding that the Dutch side expressed its support for Egypt’s efforts to work to achieve stability in the area.

The two sides stressed the importance of continuing to develop relations between Egypt and the Netherlands to serve the interests of both countries. 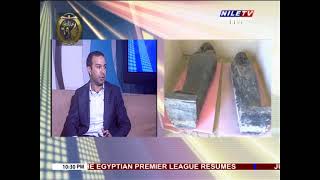 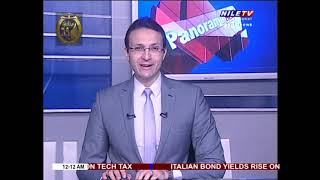 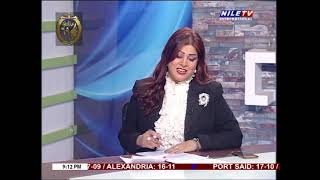 Ethiopia is acting unilaterally and intransigently in the GERD dispute: FM Sameh Shoukry

Ethiopia Comments on Sudan’s Deployment of Forces on Border Areas