The first attacker drew a crowd at the bustling market in the capital’s Tayaran Square by claiming to feel sick, then detonated his explosives belt, the interior ministry said.

As more people then flocked to the scene to help the victims, a second suicide bomber set off his explosives.

The open-air market, where second-hand clothes are sold at stalls, had been teeming with people after the lifting of nearly a year of Covid-19 restrictions across the country.

The attack was the bloodiest in Baghdad since January 2018, when a suicide bomber killed more than 30 people in the same square.

The attack comes as Iraqis prepare for an election, events often preceded by bombings and assassinations. 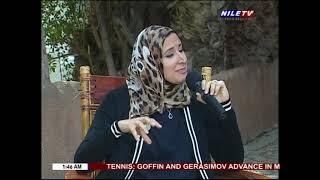