The 2018 World Cup draw is due to kick off at the State Kremlin Palace in Moscow on Friday at 15:00 GMT (17:00 CLT), with all Egyptian fans switching their sights to Russia after their national team finally made it to the prestigious tournament for the first time in 28 years.

Since last reaching the World Cup in 1990, Egypt have borne the brunt of continually failing to reach the World Cup finals, limiting their appearances in the quadrennial tournament to just two throughout their history.

Egypt’s World Cup record came in stark contrast to their Africa Cup of Nations feats, having won the competition a record seven times – including three titles in a row between 2006 and 2010 under former boss Hassan Shehata.

Thus, it was only normal for such a hugely-talented Egypt generation, which boasted the likes of Mohamed Abou-Treika, Mohamed Zidan and Ahmed Hassan, to finally make it to the World Cup finals – a dream that remained elusive for quite a long time.

A disappointing 1-0 playoff defeat to Algeria, however, meant the record African champions would still have to wait for a World Cup berth after making a commendable comeback in the qualifiers following a poor start to the campaign.

They looked to have come closer than ever in the following campaign under U.S boss Bob Bradley, but again a thumping 6-1 playoff defeat to Ghana in Kumasi at the last hurdle denied them a place in Brazil.

But ex-Valencia and Inter Milan manager Hector Cuper, appointed in March 2015, looked to have finally found the way to end Egypt’s World Cup hoodoo, after leading them to top their qualifying group and with a game to spare.

Having been drawn with Ghana, Uganda and Congo in Group E, all Egyptian fans feared another elimination at the hands of the almighty Ghana, with the recent 6-1 drubbing in Kumasi still fresh in the minds.

But an excellent start from Egypt, who opened their group campaign with a 2-1 win in Congo before beating rivals Ghana 2-0 in Alexandria, meant the Pharaohs were top of their group five points ahead of the Black Stars after two games.

Even though a 1-0 away defeat to Uganda away from home disillusioned the Egyptians, whose bitter memories of previous setbacks surfaced again, an out-of-sorts Ghana drew for the second time at home with Congo to allay their rival nation’s fears.

With Egypt’s next fixtures against Uganda and Congo being staged in Alexandria, all Cuper’s men needed to secure were two home victories to take a huge stride towards their World Cup dream.

And a goalless draw between Uganda and Ghana played perfectly into Egypt’s hands, as all what the latter needed now was a home win over basement side Congo to secure their first-ever World Cup appearance in three decades.

This was where Liverpool and Egypt star Mohamed Salah, who eventually finished as the qualifiers top-scorer with five goals, came to make history – scoring a decisive 94th-minute penalty to win the game 2-1 and officially book a World Cup berth in dramatic fashion.

It’d be better if we avoided them

With all Egyptians now eagerly anticipating whom their side will meet next year in Russia, a pot three-seeded Egypt is sure of avoiding seven other nations of the same pot in addition to any other team from Africa.

Talking about the prospects of facing his home country Argentina in the World Cup, Egypt boss Cuper said that his side would beat Messi and co. while conceding he prefers to avoid playing the South Americans.

“A big challenge, for sure. But there’s no doubt in my mind that if we do play them, we’ll win,” Cuper told FIFA’s website ahead of the draw.

“And I guess they’ll tell you the same thing. That said, it’d be better if we avoided them, to be perfectly honest.”

The ceremony will be hosted by former England captain Gary Lineker, who won the Golden Boot in 1986, alongside Russian sports journalist Maria Komandnaya. 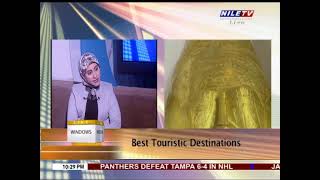 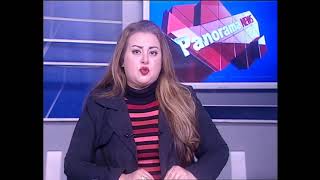 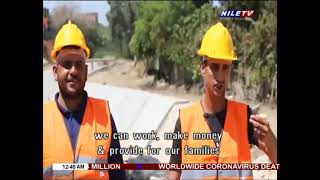 The National Project for the Rehabilitation & Padding of Canals 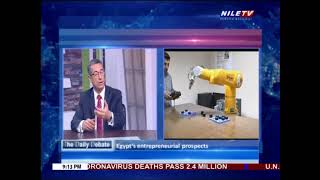 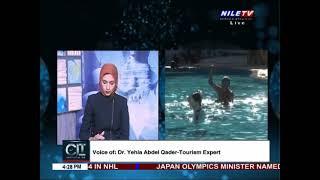 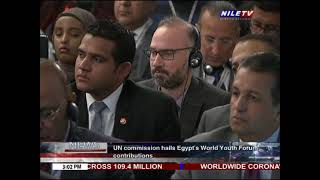 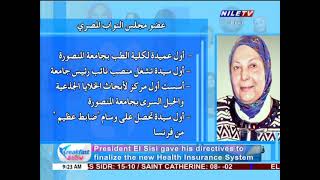 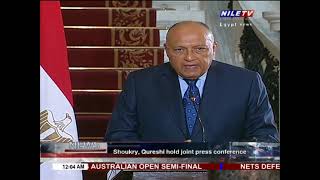 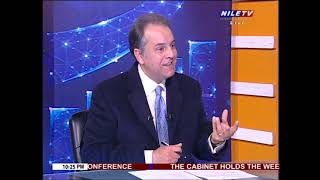 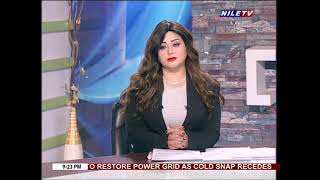 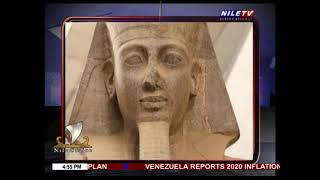